What Goes into the PICL Procedure for CCI Instability? CCI Series Episode 2

We have developed an active community of patients with craniocervical instability who are following our PICL procedure. So what goes into performing this procedure? There’s quite a bit, so let’s dig in.

CCI stands for craniocervical instability which means that the ligaments that hold the head on are too loose. To help that problem, we developed a new procedure called PICL which stands for Percutaneous Implantation of the CCJ Ligaments. This is still an investigational procedure that has already changed many lives with and helped patients avoid a complication laden upper cervical fusion. To learn more, see my video below: 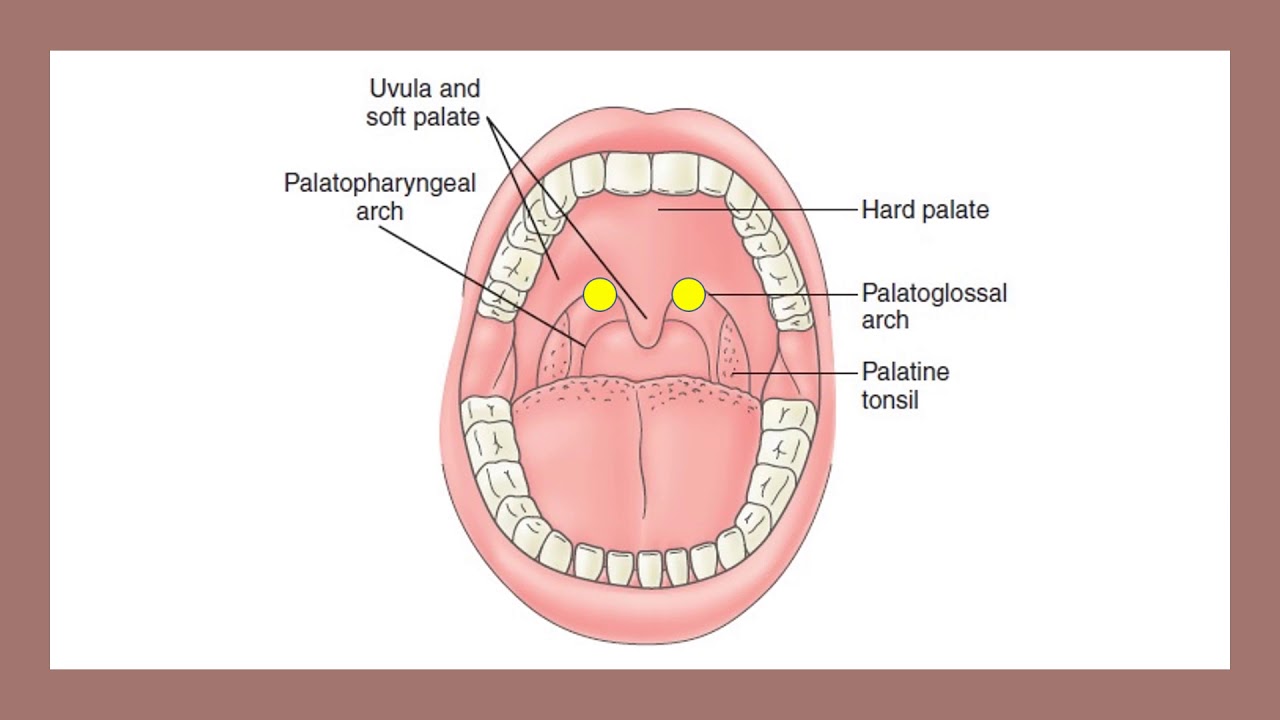 What Goes into the PICL Procedure?

Given the interest in this procedure from patients who have CCI, there are lots of questions. Since the procedure isn’t yet covered by insurance, a few have asked why it costs more than their co-pay and deductible if they decide to have a more invasive cervical fusion. They have also asked why we don’t authorize any other Regenexx site to perform this procedure. The only way to answer that is to go behind the scenes to understand all of the things that go into a properly performed PICL procedure:

Am I a Candidate for the PICL Procedure?

Development of the Procedure

Nobody had ever injected these ligaments before using x-ray guidance with contrast confirmation before I attempted it in 2014. These are the alar, accessory, and transverse ligaments. Hence, everything was new. In fact, we didn’t even know if these ligaments could be reached this way until the first injection.

We had to figure out:

This is just a shortlist.

Due to concerns about infection in this area, we moved to a full surgical prep and drape for the bone marrow aspiration, That technique is specialized as well, to maximize the number of stem cells in the sample, which takes longer than the average BMA performed at the average clinic using bone marrow concentrate.

This is a critical step and one of the biggest reasons why we will not allow any sites outside of our Colorado office to perform the PICL procedure. Colorado is unique in that it has a large c-GMP air handing ISO-7 facility to process cells. The bone marrow aspirate is then processed by highly trained and monitored technicians who are only permitted to work is ISO-5 sterile hoods. There is constant surveillance for contamination in this environment which is a higher standard than the cleanest operating rooms. These technicians then produce high-dose bone marrow concentrate. The cost of this set-up? All-in, about a million USD to build and outfit a facility like this one. Why is it needed? An infection in a PICL procedure due to contaminated bone marrow could be a life-threatening event.

The problem we had was that every mouthpiece we looked at that could keep the mouth open and tongue depressed to allow the procedure was metal and couldn’t be x-rayed through. We ultimately found one that was plastic and designed for GI use, but it was mediocre at best. We then set out to design our own and had many different iterations were 3D printed until deciding on two models in a few sizes each. While one design worked better in patients with a certain mouth and facial anatomy, the other worked better in patients with different anatomy. One of the two is shown here. We’ve spent tens of thousands designing, prototyping, and producing these mouthpieces for our practice’s own use.

Cleaning and Visualizing the Area to be Injected

There’s really only one best practice way to “see” the back of the throat, where we place the needles in the PICL procedure, which is using endoscopy. This means that the flexible tube that is normally used by ENT surgeons is inserted into the mouth to visualize the injection site and clean it off. Keeping the back of the throat clean is critical to avoid seeding bacteria into the upper neck ligament area, which could cause a meningitis type infection. Endoscopes generally run about 40-70K.

One of the challenges of the PICL procedure is that the patient is placed asleep using IV anesthesia, but the injection is occurring in the same space the patient uses for breathing (the airway). In addition, the patient’s throat must be kept dry. All of this is much more technically demanding than the average spinal injection.

This requires c-arm fluoroscopy and a deep understanding of the upper cervical anatomy. The fluoroscope itself requires an x-ray tech plus a lead shielded room. This machine costs about 130K and the room costs more.

Many of these CCI patients also have upper neck joint damage and other ligaments involved. Take for example the C0-C1 and C1-C2 facet joints. Very few physicians understand how to perform these procedures safely and even fewer have done any significant number. In medicine, like anything else, frequency builds competency. For C0-C1, I would estimate that we only have 100 US physicians who have done more than 20 of these injections. Why? The vertebral artery is close by and most physicians steer clear because you can’t visualize the opening of this joint on x-ray. If we up that number of required C0-C1 procedures to 100 per doctor, which would be the minimum number to begin to see higher levels of competency, we’re likely down to a handful of US or European physicians. How many have we done? I had my office manager pull the number of C0-C1 and C1-C2 procedures we have performed in approximately the last 5 years and the number came out to 2,000! It’s highly likely that there is no clinic on earth that would even approach 200 in that time period. In addition, we developed and published on a new way to inject this joint (1).

The upshot? At the end of the day, there are many good resons why the PICL procedure is only performed at our Broomfield, Colorado site. There are also reasons why it’s much more than a simple injection. I’ve actually only listed a few here.

Are You a Candidate?

Is a Regenexx procedure right for you?

Have you been told you need surgery? Get a second opinion.