5 Reasons You May Want to Reconsider Hip Arthroscopy

Hip arthroscopy has become a very common surgery and is most often performed for labrum tears in the hip joint or hip impingement. Unfortunately, however, while this surgery is billed as a less invasive option for open hip surgery, hip arthroscopy has its own long list of side effects and, in many cases, simply isn’t effective. So, today, we’re looking at 5 common hip arthroscopy complications that may make you want to reconsider that hip arthroscopy.

In one study, researchers discovered that even the most minimal amount of arthritis present at the time of surgery drastically reduced outcome results. In fact, nearly 6 in 10 experienced worsening of their arthritis following hip arthroscopy. 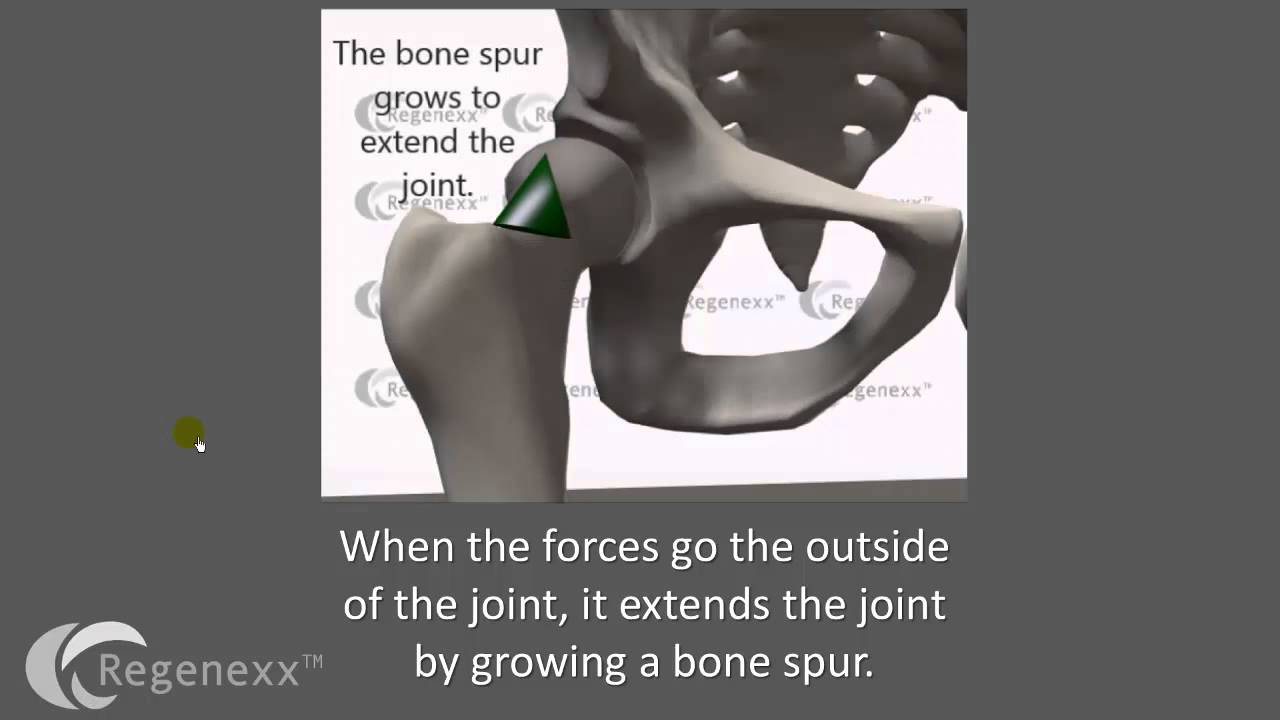 We’ve seen many patients in our clinic suffering from chronic pain at portal sites. We see so many, in fact, that we have a name for this: “portal syndrome.” What would cause this? Portal sites where nerves have become entrapped and full healing has be unable to occur.

As mentioned in number two above, one of the little known hip arthroscopy complications is that nerves can become entrapped in portal sites, but nerve damage during hip arthroscopy doesn’t stop there. In order to make enough room in the joint for the instruments used during hip arthroscopy, a great deal of traction is used to pull the hip. So much traction, in fact, that the femoral nerve, the major nerve that supplies the leg and thigh, is often unable to transmit signals as the surgery is being performed.

While it’s common knowledge that metal debris is a result of hip replacement, metal debris also gets left behind with a hip arthroscopy. One study found that  metal bone shavers, such as what might be used to shave off a bone spur, and other arthroscopic surgical tools left behind metal particles that could lead to joint damage.  In particular, they found that these metal particles actually killed off some of the joint cells and caused some cells to produce toxic substances that were harmful to the joint.

5. There Are Regenerative Medicine Alternatives to Hip Arthroscopy

Regenerative medicine treatments for hip conditions such as hip impingement and hip labrum tears involve first addressing biomechanics (with impingement, what caused the bone spur to form in the first place?). We also address the health of the cartilage in the hip joint by injecting high concentrations of a patient’s own platelets or stem cells into the joint. If a patient comes to us who has undergone hip arthroscopy and is suffering with those embedded nerves in the surgical portals, portal syndrome, we can relieve pain with a precise image-guided injection of platelet lysate to hydrodissect those damaged nerves inside the portals.

If you’re considering hip arthroscopy, we hope our 5 reasons to reconsider hip arthroscopy will help you come to the right decision for you. At the very least, please don’t assume that because it isn’t as invasive as an open hip surgery, such as a hip replacement, that it must be risk-free. As you now know, there are major hip arthroscopy complications that must be considered, and with regenerative medicine options available, hip arthroscopy doesn’t have to be a given.