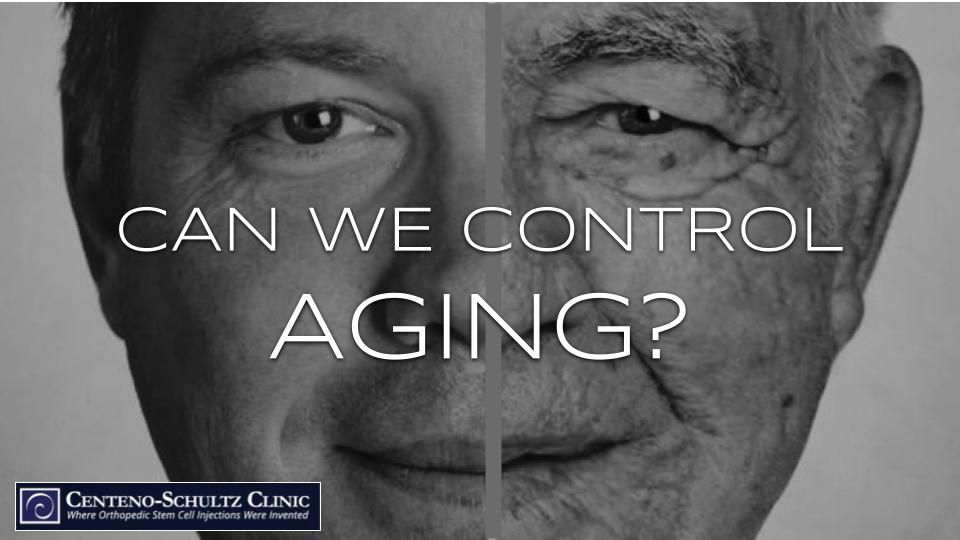 While, to some degree, there may be things we can do to slow aging, most of us would likely agree that stopping it would be even better. So as study after study finds small ways to slow aging, has anyone found a way to stop it in its tracks or, better yet, reverse it? Of course the answer is no, otherwise it would be the hottest topic in the news today; however, we may be getting closer and closer with each new discovery on aging. Today we want to focus on a few recent discoveries on aging that may serve as sparks toward someday stopping the hands of time.

At the cellular level, aging is defined by an event called senescence, during which some cells no longer divide. They still remain active; they just can’t make more cells, and they secrete proinflammatory chemicals. This creates systemic inflammation, a key characteristic in aging. Reducing these senescent cells could potentially help us tackle aging. In one study, researchers were able to force the old senescent cells to start dividing by adding hydrogen sulfide to the cells’ mitochondria (the powerhouse of the cell). Ideally, eliminating the senescent cells is the goal, but making old cells act young again was a successful first step toward that goal.

We’ve also seen other studies on aging at the cellular level. One discovered a sorting process that occurs between cells that could lead to solutions for aging: specifically, when a stem cell divides, it naturally sorts its good mitochondrial batteries into one cell instead of dividing them between two cells, creating one stronger cell and one weaker, rather than two mediocre cells. Researchers believe we can learn more about slowing aging by studying this natural process. One study also showed that treating the hypothalamus in the brain with stem cells may also slow aging.

Very few, if any, would debate that exercise is beneficial in so many ways. Exercise, along with a healthy diet, leads to better health, and better health leads to a longer life. We probably aren’t telling you anything you don’t know here, but as the link above shows, this is also true even if you start exercising later in life. Exercise decreases the risk of metabolic disorders (hypertension, obesity, diabetes, etc.), heart disease, and so many more chronic diseases. So whether slowed aging is a direct or indirect effect of the exercise, it doesn’t really matter—the more you exercise, the better your chance at slowing aging.

Exercise may also affect aging at the genetic level. One genetic marker of aging is telomere length. What in the world is a telomere? Telomeres live on the ends of our chromosomes. Their job is to “cap” the ends of the chromosomes and protect genetic information during cell division. Telomeres shorten each time cells divide, and this shortening, which lessens the ability of the cell to protect our genetic information, is a telltale marker of aging. In other words the longer the telomeres, the slower the aging. So how do we keep nice, long telomeres? One study found that exercise reduced telomere shortening.

Supplements Known for Their Antiaging Benefits

Another supplement, CoQ10, has also been shown to slow aging in mice. It seems to do this by recharging burned out mitochondria, most specifically in the muscle cells of the heart.

So while we haven’t yet seen a solution to stopping or reversing aging, discoveries on aging are never ending, so as science continues to march quickly through the 21st century, what we know about aging even in the next decade is sure to greatly expand. Imagine a future in which we can choose whether or not we want to grow old.