Dr. Hyzy’s previous role as a personal fitness instructor, an Osteopathic Physician, and a Physiatrist have all aligned in a holistic approach to the treatment of patients with pain, impairments, and dysfunction. He uses these experiences to optimize function and decrease pain with biomechanical evaluation, procedural interventions including diagnostic/interventional ultrasound and fluoroscopically guided procedures. Dr. Hyzy continues to promote the field in patient outcomes and research as well as providing clinical training for other physicians while serving as a clinical instructor for the Interventional Orthopedics Foundation. Dr Hyzy has served on numerous organized medicine associations, provided medical coverage for the annual Austin Marathon and provided pre-participation athletic physicals as a resident physician.

Dr. Hyzy is proud to be an attending physician at The Centeno-Schultz Clinic where he is an integral part of the Interventional Orthopedics fellowship and the progression of regenerative medicine research. His research interests include the use of Orthobiologics (Platelet Rich Plasma, Platelet Lysate, and Mesenchymal Stem Cells) in musculoskeletal medicine, Osteoarthritis, percutaneous ACL repair, axial spinal disorders while participating in new treatment strategies to assist patients.

Outside of Medicine, his interests include exploring the Rocky Mountain active lifestyle, paddle boarding, Mtn. Biking, Yoga, international cuisine and spending time with his family and friends. 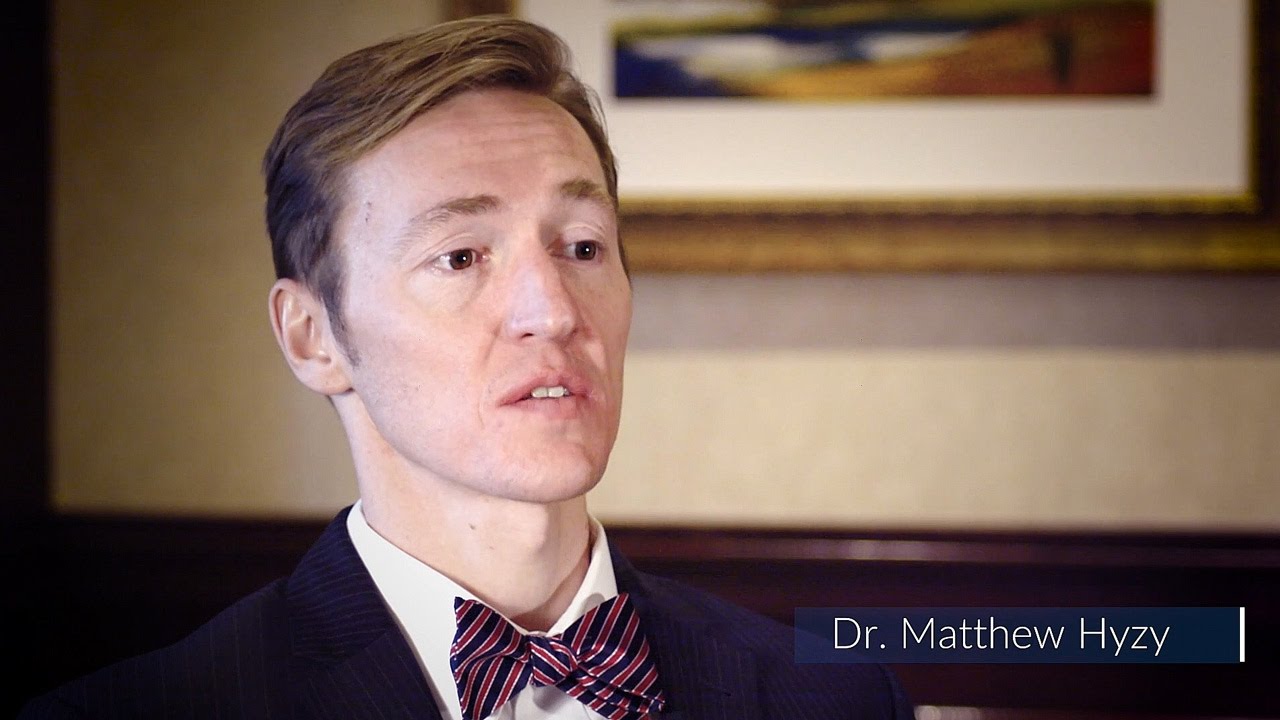 Diplomate: American Board of Physical Medicine and Rehabilitation