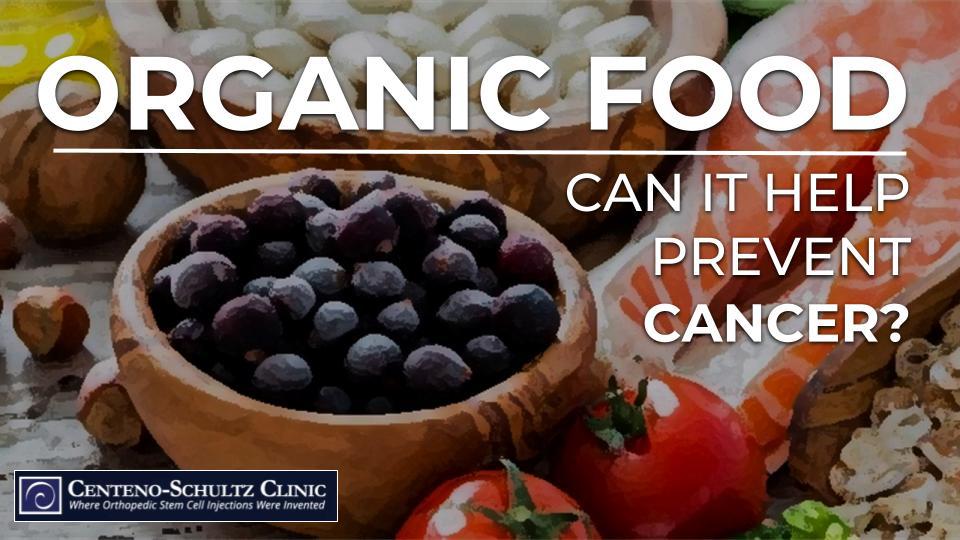 Over the last couple of decades, as we’ve become more aware of pesticides, GMOs, antibiotics, and hormones used in mass farming vegetables and livestock, the U.S., in general, has seen a slow and steady shift to more and more natural- and organic-food choices. Many of us know that green-and-white “USDA ORGANIC” label very well, and search specifically for those labels every time we hit the grocery store. You’re also likely noticing that organic choices are getting easier and easier to find as the demand for these products continues to increase. With many traditional grocery stores either carrying their own affordable organic brands (e.g. Kroger, the largest grocery chain in the U.S., has Simple Truth) or offering a much larger variety of organic brands, you don’t necessarily have to rely on those longer trips to track down, for example, a Whole Foods or Sprouts Farmers Market anymore.

So as we continue to watch and be a part of this shift to organic, it seems to be a given that organic is just healthier for you. But does this idea hold up in the scientific research? Is going organic really better for you. One study suggests yes—more specifically, that eating organic foods lowers cancer risks. We’ll review in a moment.

Factory- and industrial-based farming has become a massive industry, and as this way of farming has increased, food quality has decreased. As the food quality has lowered, cancer, on the other hand has been on the rise. Coincidence? Maybe, however, many studies make associations between the two as well as links to other health conditions due to low food quality.

Avoiding pesticides (e.g., Roundup and other nasty chemicals) are perhaps the biggest reason people give for going organic. Roundup, for example, is associated with destroying the beneficial bacteria in our intestinal tract that aids in gluten digestion. It may not be coincidental that as pesticide use has increased in the past few decades, gluten intolerance has become an epidemic.

Even livestock, such as pigs, that are fed GMO food (food that’s been genetically engineered) are much sicker than their non-GMO counterparts, and when we consume these sick pigs, it’s possible that we’re eating what they ate and so on. This genetic engineering is a no-no, by the way, under the USDA ORGANIC label.

Comparing nonorganic to organic foods, the benefits of organic milk and meat, for example, has been found to far exceed milk and meat produced by conventional methods. Organic milk and meat has 50% more omega-3 and 39% more CLA, which is known to lower inflammation and blood pressure, reduce tumors, and lower the risk of heart disease. It’s also filled with antioxidants, which can protect our cells from free radicals, lowering the risks of cancer, heart disease, and more.

So is that organic diet really improving your health and lowering your risk of disease? It seems it may be keeping cancer at bay. Let’s review.

Does Going Organic Lower Your Risk of Cancer?

Is going organic translating to better health? One study investigated this question as it relates to organic foods and a link to lower cancer risks. This was a large study with just under 69,000 participants. Organic diets were reported based on frequency of consumption, with never being the lowest and most of the time being the highest. Over the seven-year period, cancer was diagnosed in 1,340 participants. The simple result is that cancer diagnoses were significantly lower in those who had a higher frequency of organic-food consumption. While we don’t know from this study why an organic diet seemed to result in fewer cases of cancer, the milk and meat study linked above may provide some insight on this.

As is the cycle of scientific research, especially on hot topics, future studies may provide similar or contradicting conclusions, but for now we’ll at least place our bets on organic foods being the healthier food choice. And lucky for us, the Centeno-Schultz Clinic is located just outside of Boulder, Colorado, one of the planet’s natural-food capitals. Needless to say, it’s not difficult to find an abundance of organic foods in our little corner of the world.