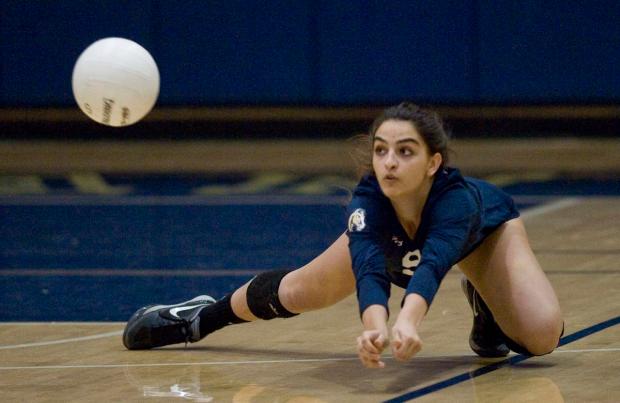 At the Centeno-Schultz Clinic, evaluation of joint stability is key. It is part of the SANS approach we utilize when evaluating and treating patients. Stability (the first S in the SANS approach) means a joint that moves with all the surfaces in general alignment, all the time. The ligaments that surround the joint are critical to the stability of a joint.

Think of ligaments as living Duck Tape. When tight and without injury, they allow a joint to move freely with uniform stress applied throughout the joint.

Unfortunately, ligaments are susceptible to injury. They can be stretched or partially torn. They are not like a rubber band, which recoils after being stretched. Once the ligaments are loose, the joint is prone to injury and inflammation. The injury is due to the abnormal forces exhibited within the joint. Ligaments are like the lug nuts on your car tire. After changing your winter tires to summer times, what would happen if your lug nuts were not firmly tightened?

Would there be uniform wear and tear of the tire? How would the car handle at high speeds? Would the tire wear out much earlier than anticipated? Loose lug nuts result in instability of the tire, which then leads to abnormal wear and tear, compromising the handling of the vehicle. If left uncorrected, it leads to premature failure of the tire.

Loose ligaments in a joint can have the same result: lax ligaments can produce abnormal forces on the joint, resulting in cartilage, meniscus, labrum, and tendon damage as well as swelling and pain.

Can loose ligaments be fixed?  YES, through precisely guided injections of platelets and stem cells as seen in the video below.

Can surgery fix loose ligaments?  NO!

A Case Study Stresses the Importance of Ligament Stability

KK is a 16-year-old competitive high school volleyball player who presented with two-and-a-half-month history of right shoulder pain that was constant in duration and deep in the joint and prevented her from competing. Her MRI was significant for ill-defined signal in the posterior labrum and mild tendinosis of her supraspinatus tendon. An orthopedic surgeon had recommended surgical repair of the labrum.

On physical examination, KK had significant instability of the right shoulder in comparison to the left, which was confirmed on ultrasound. The stabilizing ligaments of the shoulder include the superior, middle, and inferior glenohumeral ligaments as seen in the image below.

KK and her parents declined surgery and opted for an ultrasound-guided injection of PRP into the superior and inferior glenohumeral ligaments and rotator cuff tendon. After the injection and physical therapy, KK was able to complete her high school volleyball career and now has entered college with no pain or limitations in her shoulder.

At the Centeno-Schultz Clinic, we focus on stability as one of the key components to joint health and preservation. If your physician is focused exclusively on the cartilage and has not evaluated the stability of the joint on physical exam and ultrasound, you most likely are not getting the best regenerative care.