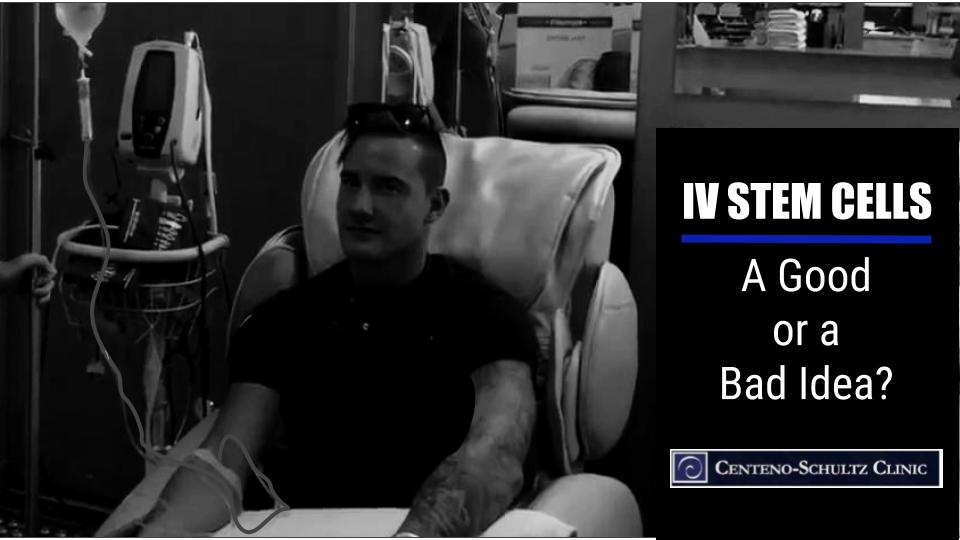 In our eighth and final post in our “Let’s Talk Stem Cells” series, we’re going to cover a very sticky issue with IV stem cell treatments: the pulmonary first-pass effect. Stem cell treatments come in many forms, and one of those is via IV injection, in which most of the stem cells get stuck in the lungs. While this may be effective if you have a lung condition (though it’s important to note that a recent study has found that there are serious risks with IV stem cell injections in general, including blood clots and death), it’s certainly not ideal if your goal is to get those stem cells to your knee, spine, or any other musculoskeletal structure. Let us explain.

What Is the Pulmonary First-Pass Effect?

Animal studies have found that most of the mesenchymal stem cells that are injected intravenously only make it as far as the lungs. So the large majority of cells get stuck in the lungs. Only about 1.5–3.7% pass through the lungs, and these would then be distributed throughout the body. In other words, only a small percentage of what passes through the lungs is even likely to make it to the targeted area. For example, if  the brain is the targeted area, and one million stem cells are injected IV, only about 0.0005% or less will make it to the brain—that’s only about 5 (or fewer) cells! So if you’re being treated for a damaged area in the spine or knee and your doctor injects stem cells via IV, don’t expect many cells to get there. We want 100% of these stem cells in the knee, not a few in the knee and the rest stuck somewhere else in our body. So are doctors actually performing stem cell treatments IV? Yes, read about one here.

You can learn more about the pulmonary first-pass effect by watching Dr. Centeno’s brief video below:

In order to properly target damaged areas, orthopedic stem cell treatments are best delivered directly into the local problem area. For example, if the knee is the target, stem cells should be injected directly into the damaged knee structures. Many studies support that the closer you can inject the stem cells to the damaged area, the better the results. For example, one study focused on regenerating heart function found OK results with an IV injection and better results with an injection into a heart artery. However, the best results were found with a direct injection into the heart muscle.

Why Would a Doctor Do an IV Stem Cell Treatment Instead of Injecting Stem Cells Directly into the Structure?

Why would a doctor choose an IV stem cell treatment instead of injecting stem cells directly into the knee, for example?  Because a direct stem cell injection into the knee (or any other musculoskeletal structure) requires specific skilled training and the proper equipment and set-up to perform. Precise imaging guidance using ultrasound and real-time fluoroscopy is a must to assure the needle is properly placed and the stem cells are injected into their intended target. Only a select group of physicians have the skilled training required through the Interventional Orthopedic Foundation and understand how to place cells. IV injections, however, are easily accomplished by anyone who can start an IV.

A Review of Our “Let’s Talk Stem Cells” Series

Since this is the final post in our “Let’s Talk Stem Cells” series, let’s review what we’ve covered throughout this series:

If you have a joint or other musculoskeletal issue, clearly, getting an IV injection of stem cells wouldn’t be optimal. While stem cells that have become stuck in the lungs may excrete helpful chemicals from the lungs, temporarily providing some minor relief, obtaining the best stem cell effect for an orthopedic treatment involves directly targeting the area with precise image-guided injections of stem cells into the affected structure.