Spinal Decompression May Fix One Problem but Creates Another

We have a list of surgeries that we consider surgeries that might accomplish one goal, but they create more damage in the process. Spinal decompression (aka laminectomy) is on that list. So today we’re going to dive into this issue.

Spinal Decompression Is Damage to Accomplish a Goal

First what, exactly is a spinal decompression? A decompressive laminectomy is performed to open up space in the spine. This is done by some of the bone in order to relieve the pressure that is being put on the local nerves. Why would this surgery be performed? Spinal decompression is most typically done for spinal stenosis, which causes narrowing of the spinal canal, which is the space the bundle of nerves called the spinal cord travel through.

So while the surgery might open up that space and relieve the pressure on the nerves, unfortunately, it’s also removing part of the spinal facet joints as well as stabilizing structures, leaving behind instability in the spine. The body will then form more bone spurs in the unstable area in order to attempt to protect the spine and stabilize itself. This can lead to more problems.

This is why spinal decompression is surgery that is damage to accomplish a goal. However, it can be made even worse as oftentimes, a spinal fusion is done in conjunction with decompression surgery in order to minimize spinal movement in the area of the surgery. And here’s the kicker with this one: spinal fusion has been found to be no better that just the decompression alone.

If you do go ahead and agree to a spinal decompression, hopefully only as your very last resort, it’s a good idea to skip the spinal fusion. In addition to the increased risk of complications following surgery, outcomes with fusion have been shown to be no better than the outcomes with only the decompression. Another study found that laminectomy was as much as 90% safer when performed without a fusion.

A spinal fusion involves permanently “locking” two or more vertebrae together. This is accomplished by using screws and other hardware that will encourage the bones to fuse into one solid bone. Fusions come with many risks, long recoveries, and often continued pain due to a common resulting condition known as adjacent segment disease (ASD). Learn more about ASD in Dr. Centeno’s brief video below: 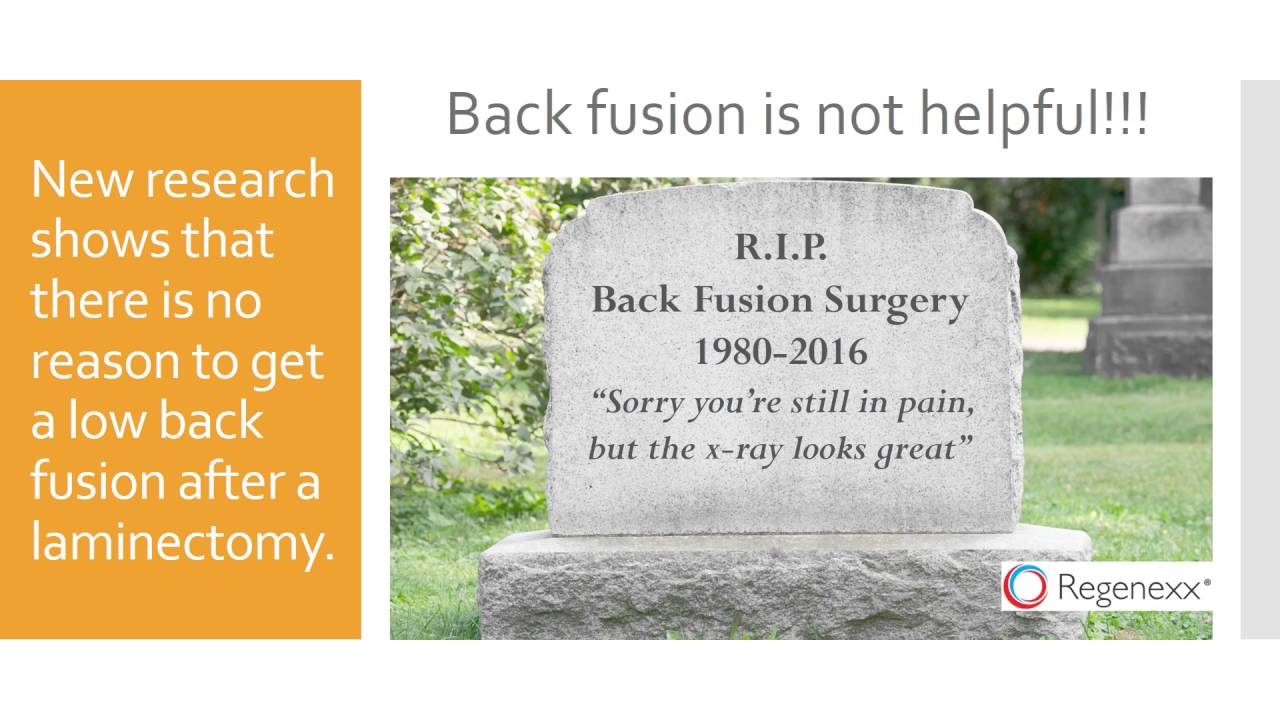 Is Disc Replacement a Good Alternative?

Disc replacement is a newer idea that is pushed as an better alternative to spinal fusion. This involves cutting out the damaged disc and replacing it with an artificial disc. The idea is that it results in more natural motion and eliminates the risk of ASD. Does it work? Not exactly. Studies have found that ASD still occurs following disc replacement, and the breakdown rates are similar to a fusion.

All of these surgeries, disc replacement, spinal fusion, and laminectomy, or spinal decompression, attempt to accomplish a goal but end up creating more damage in the process. It’s important to understand that rather than trying to solve the problem with surgery, in most cases, all of these spine conditions can be treated using nonsurgical interventional orthopedics solutions, such as platelet-rich plasma or stem cell injections precisely placed under imaging guidance into the proper spots to open up these areas and to tighten up those lax ligaments. Watch Dr. Centeno’s video below for more information: 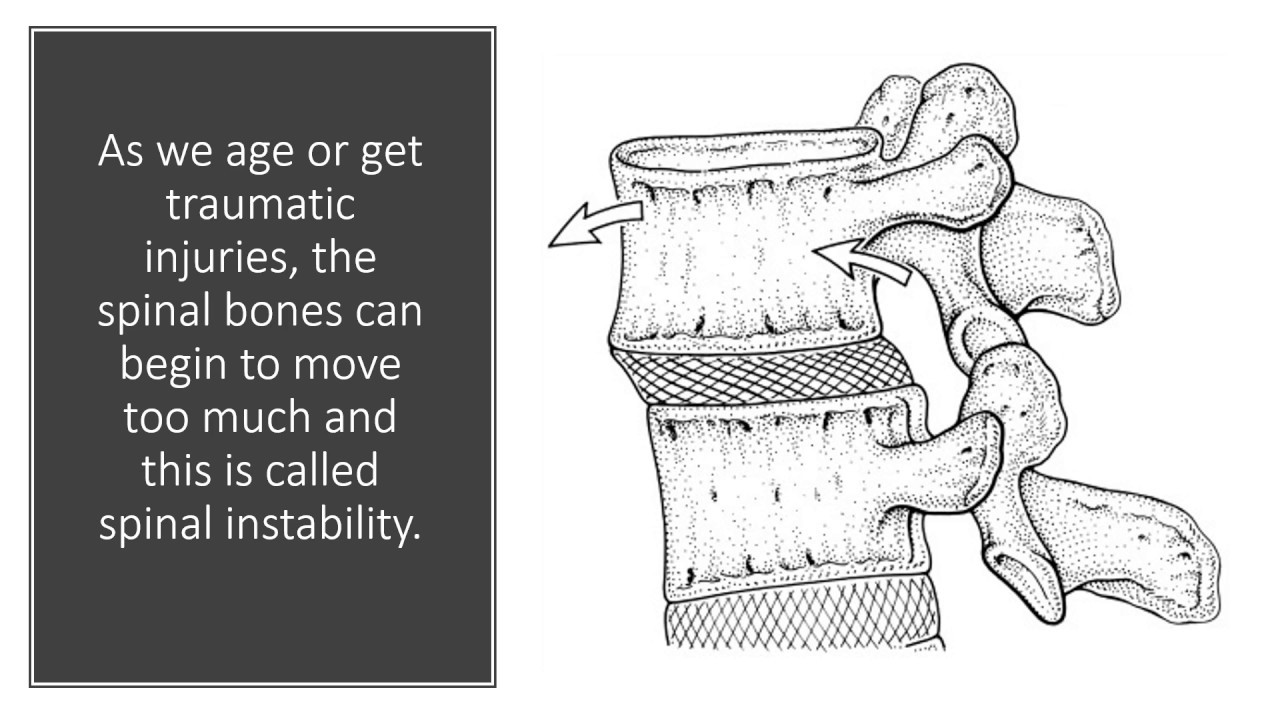