At the Centeno-Schultz Clinic, honesty and integrity forms the foundation of everything we do. As with any medical procedure and treatment, not every patient will be a good candidate for stem cell therapy. This is why we provide a candidacy status to our patients right up front. You need to be able to make an informed decision based on honest feedback on what we believe is your potential for a successful treatment. Despite this, occasionally, even our poor candidates are so determined to stay away from surgery, they still opt for stem cell therapy, and sometimes they prove our poor candidacy status wrong.

Case in point is a patient of Dr. Centeno’s who had severe ankle arthritis and an eight-year history of ankle pain. He was given a poor candidacy status but was determined to have stem cell therapy in hopes of staying away from surgery. This is a case where Dr. Centeno loved being wrong! Let’s review ankle arthritis and Jim’s ankle story.

Ankle sprains aren’t always as innocuous as they might seem. Believe it or not, that seemingly minor ankle sprain that you iced for a couple of days ten years ago and forgot about could be slowly brewing into ankle instability and eventually arthritis over time. 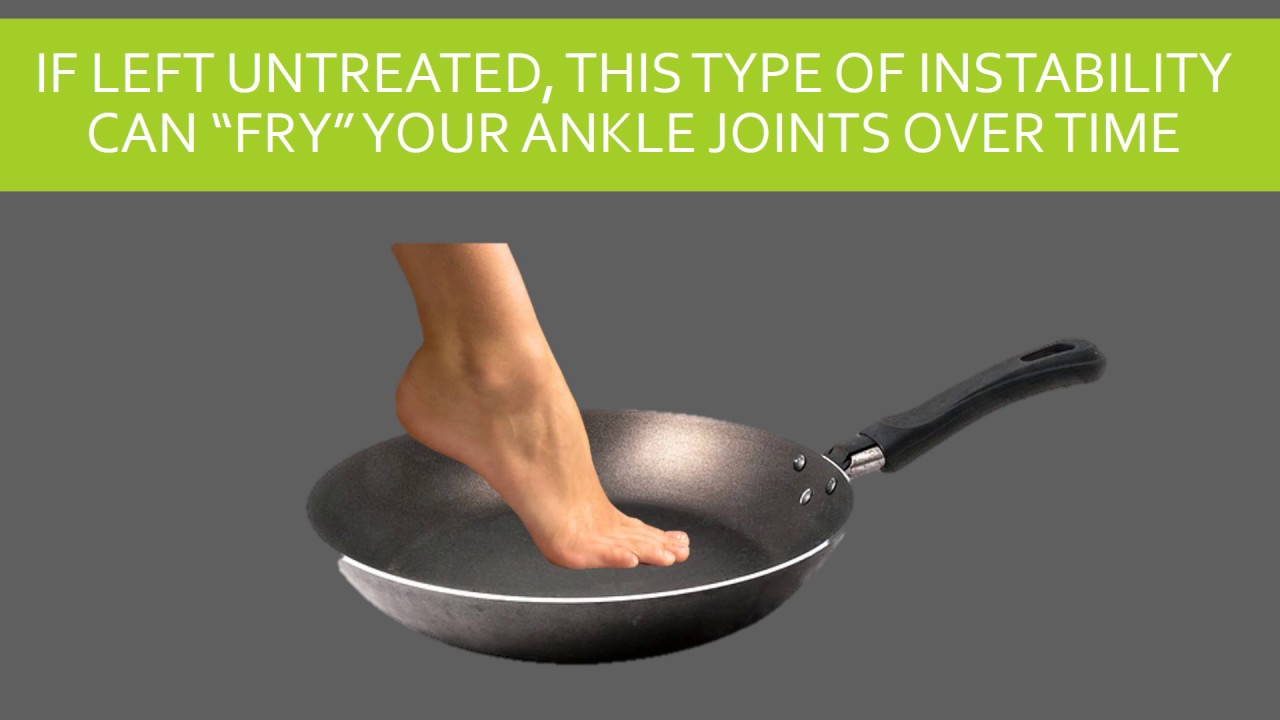 This is known as occult instability where an ankle sprain that you believe recovered actually resulted in damage to the ligaments that are supposed to protect the ankle joints. This instability, or extra motion, in the joints caused by the lax ligaments, if left unaddressed, can lead to ankle arthritis. This is where we pick up Jim’s story. Learn more about ankle instability by watching Dr. Centeno’s video (right).

Jim was a firefighter who had ankle pain for the past eight years, making his job as a firefighter, carrying heavy backpacks, particularly challenging. He was also a hiker who struggled with ankle swelling when he was on the trail.

When Dr. Centeno first saw him, Jim’s MRI showed severe ankle arthritis. In one ankle he had bone cysts and a bone marrow lesion (BML). A BML is a swollen area in the bone that is often a sign of microfractures, and it can cause pain, in this case in the ankle. He was facing a highly invasive surgery called an ankle fusion in which screws are placed across the many tiny ankle joints to fuse them together and permanently disable ankle movement. His other ankle was also a problem as deltoid ligament had stretched, creating instability and some mild arthritis. In additions, he had low back nerves that were irritated.

Patient outcomes collected in our registry help us determine candidacy for our patients, and based on this registry data, Dr. Centeno determined Jim wasn’t a good candidate for stem cell therapy specifically in the ankle with severe arthritis. This was based at the time not only on the experience of treating hundreds of ankle patients throughout the years but also on reviewing our registry data to figure out which types of patients have successful outcomes. However, there is one problem with looking at large amounts of data: outliers can happen, such as the case with Jim, where one person who might not be a good candidate can, for whatever reason, experience very successful outcomes.

In 2016, Dr. Centeno treated all of the damaged areas in Jim’s ankles using precise image-guided stem cell injections into the arthritic ankle joints. He also treated his stretched ligaments and bone lesions. We could tell you how Jim did, but we believe Jim’s video below explains it all: 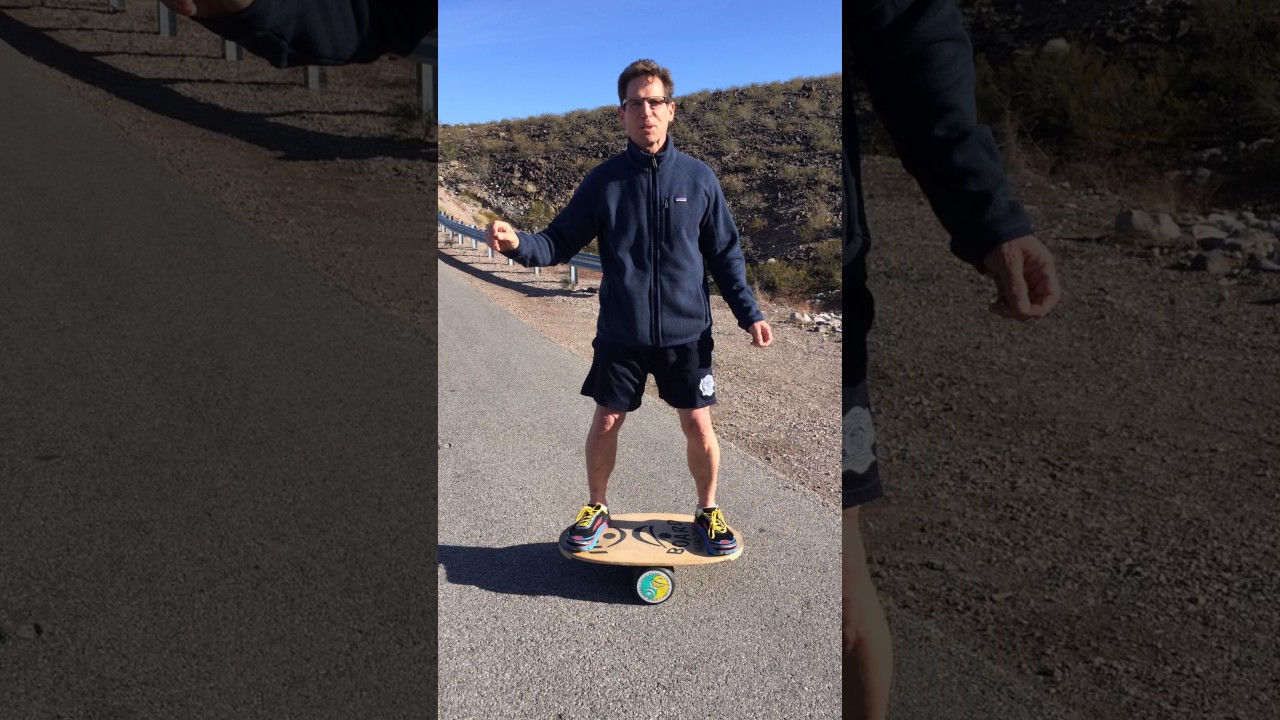 Patients often make their way to us who are seeking a last chance at avoiding major orthopedic surgery, and in most cases, they are good candidates for interventional orthopedics solutions. Our dedication to honesty, however, means sometimes we have to give our patients news they don’t want to hear—that they aren’t very good candidates for interventional orthopedics treatments. Every case is different, however, as Jim’s successful treatment for his severe ankle arthritis proves!

Join Us For A Free Educational Webinar