Is Your Cipro Antibiotics Damaging Your Cells?

We sometimes see new patients in our clinic who have had devastational results after taking quinolone antibiotics in the past, such as Cipro (ciprofloxacin). Usually, these are severe and chronic problems in their tendons, a common issue associated with these antibiotics. A recent study suggests, however, that tendon issues aren’t the only problems we should be concerned about in patients who’ve taken these drugs; it seems in an effort to destroy bacteria, Cipro is also inhibiting an enzyme that the mitochondria in cells (the cellular batteries) need to properly function. In other words, Cipro antibiotics must damage the cells to destroy the bacteria. Before we explain, let’s define quinolone antibiotics.

What Are Quinolones (e.g. Cipro Antibiotics)?

Quinolones are strong prescription antibiotics (meaning, their purpose is to destroy bacteria that are causing an infection) that treat anything from UTIs (infections of the urinary tract) to dental infections to bone and joint infections, and much, much more. While some people can tolerate quinolones, unfortunately, many people cannot, and by the time you find out you’re in the latter group, much of the damage may already be done. In certain people, this damage can be devastational. For example, watch the video below of one such case where the patient experienced severe antibiotic tendonitis from quinolone antibiotics that set off a domino effect of severe problems and extreme procedures: 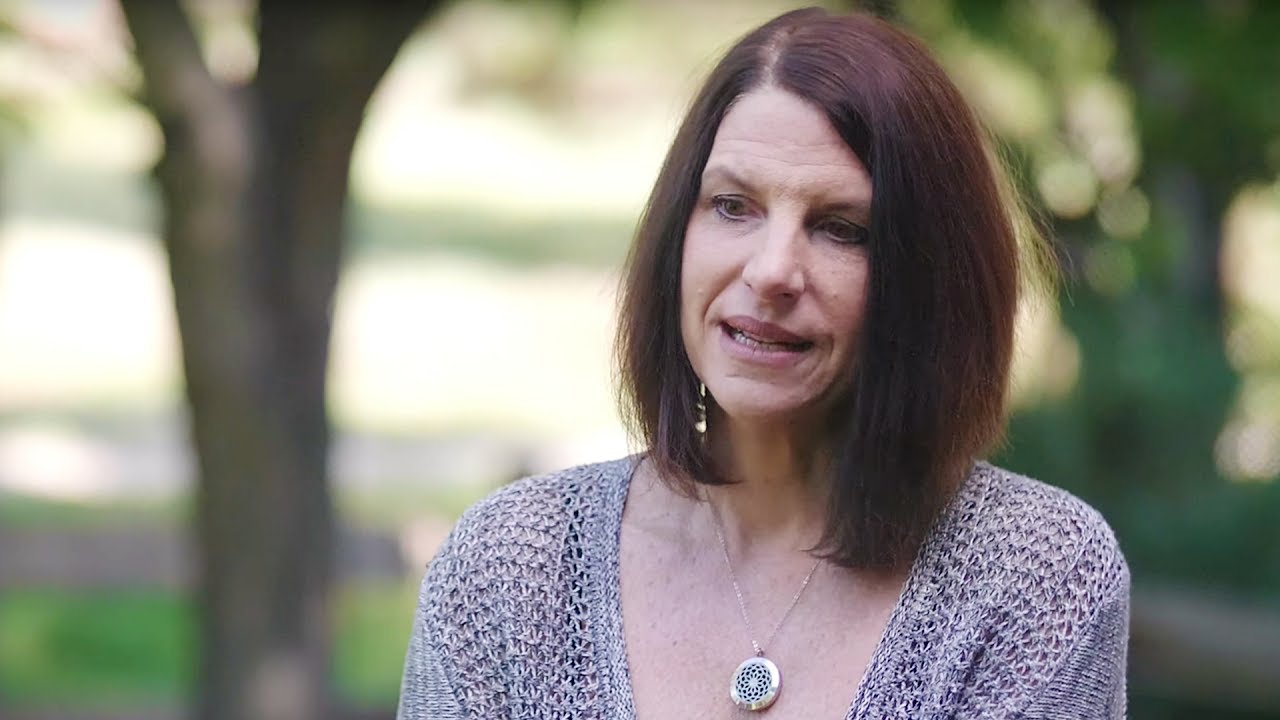 Mitochondria Are the Batteries of the Cells

Mitochondria can become damaged by many different things…even the natural process of aging, so we want to minimize those external sources that can add to this as much as possible. One of those external sources we need to be aware of when considering the health of our mitochondria and, therefore, our cells, is the antibiotic Cipro, according to one study. Let’s take a look.

Cipro’s Effect on the Mitochondria

Cells make up our tissues, so as the mitochondria are damaged by the ciprofloxacin and the cells weaken or die, this effect may be passed through the tissues as well. For example, weak and dying cells in the tendons are likely to result in damaged and ruptured tendons, and as mentioned before, tendon issues are a known side effect of quinolone antibiotics.

Achilles tendon ruptures have been a well-known side effect of quinolone antibiotics for at least a decade. This damage to the tendons has been linked to the toxic effect of the antibiotics on our body’s natural repairmen, our stem cells. Our tendons, like most of our body structures, have local healing stem cells. If these local stem cells become damaged, they can’t properly repair the tendon, and further injury is likely.

Cipro antibiotics, like many other quinolone antibiotics, is a powerhouse drug for destroying bacteria; unfortunately, in some, it may also be a powerhouse drug for damaging and destroying cells. If, like the patient in the video above, you’ve already had tendon damage due to Cipro or other quinolones, we’ve seen good results with high-dose platelet-rich plasma (PRP) injections to treat the tendon.

Are You a Candidate?

Is a Regenexx procedure right for you?